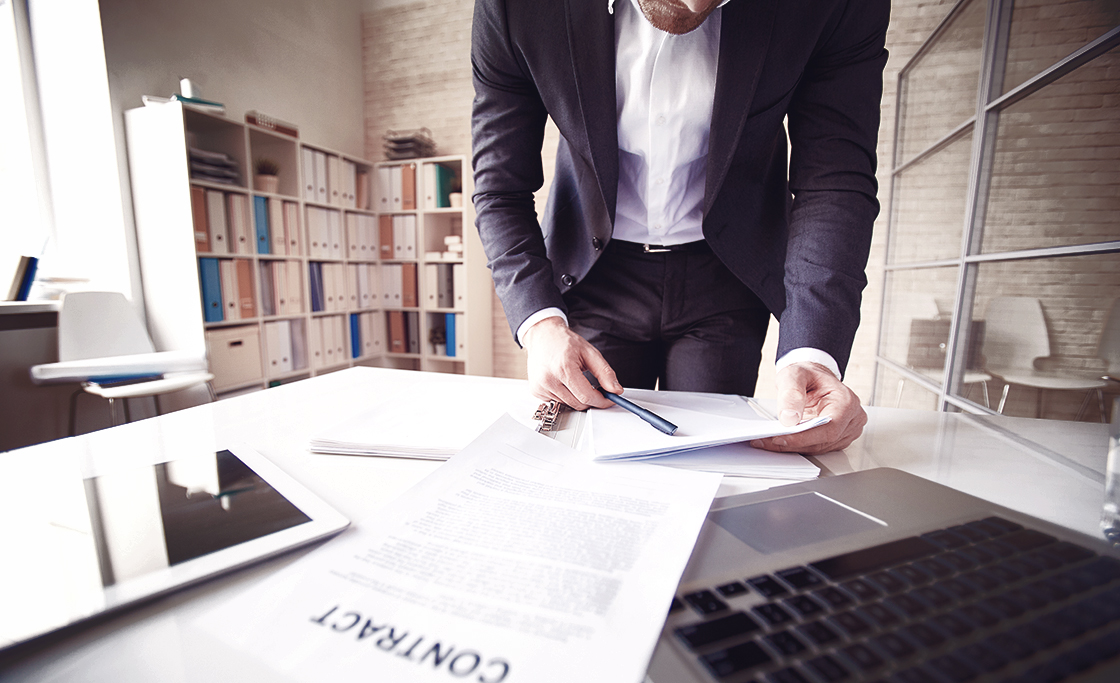 The Owner’s Policy has its origins in a form of policy adopted by the American Land Title Association in 1970 and revised in 1984 and 1992. The present version of the policy was adopted on June 17, 2006 by the American Land Title Association, after extensive revisions suggested by real estate professionals in the industry and its partners. This Policy is in use in all states with the exceptions of Texas, where the state has mandated the form of policy, and California, where a state specific form is used.

The Policy may be issued to an Insured insuring an interest in either residential or commercial property.

The policy can be divided into five sections: Covered Risks, Exclusions from Coverage, Conditions, Schedule A and Schedule B.

This section, which lists ten Covered Risks, states that the Policy insures, as of Date of Policy, against loss or damage, not exceeding the Amount of Insurance, sustained or incurred by the Insured by reason of the matters listed in the Covered Risks, but always subject to the Exclusions from Coverage, the Exceptions in Schedule B and the Conditions. These Covered Risks include, by way of example, some of the more commonly known Covered Risks:

The Date of Policy is important – remember, unlike other types of insurance, title insurance insures the past instead of the future, so the liability of the Insurer does not extend beyond the Date of Policy.

The liability of the Insurer extends to the costs, attorneys’ fees, and expenses incurred in defense of any matter insured against by the Policy, but only to the extent provided in the Conditions of the Policy.

The 2006 Policy introduced some additional coverages which were not available in the earlier versions. For example, the Policy provides affirmative coverage for what is known as “creditor’s rights coverage” by covering a claim that the transfer of all or any part of the title to or any interest in the Land occurring prior to the transaction vesting title as shown in Schedule A constituted a fraudulent or preferential transfer under federal bankruptcy, state insolvency, or similar creditors’ rights laws.

This section, which lists five exclusions from coverage, states that certain matters are expressly excluded from the coverage of the Policy. These include, by way of example using some of the more commonly known Exclusions:

The liability of the Insurer will not extend to loss or damage, costs, attorneys’ fees, or expenses that arise by reason of any of the excluded matters.

The Policy, however, excludes from coverage any claim, based on the operation of federal bankruptcy, state insolvency, or similar creditors’ rights laws, that the transaction vesting the title as shown in Schedule A, is a fraudulent conveyance or fraudulent transfer; or a preferential transfer.

The Conditions of the Policy include the Definitions and sections such as those dealing with Continuation of Coverage, Notice of Claim and Proof of Loss, the Duty of the Insured to Cooperate, Defense and Prosecution of Actions, Insurer’s Options to Pay, or Settle a Claim, the Determination, Extent, Limitation, Reduction and Termination of Liability, Rights of Recovery on Payment or Settlement, Arbitration.

The 2006 Policy expanded the definition of an “Insured” compared to the earlier policies. The term “Insured” now includes:

The 2006 Policy continues in force for as long as an insured retains an estate or interest in the Land, or holds an obligation secured by a purchase money mortgage (an “owner carry-back mortgage”) and for as long as the Insured has any liability by reason of warranties in any transfer or conveyance of the Title by the Insured.

The Conditions describe the method to calculate a loss under the Policy. The Policy is a contract of indemnity against actual monetary loss or damage incurred by the Insured and the extent of liability of the Company for loss or damage will not exceed the lesser of:

Whenever the Insurer has settled and paid a claim under the Policy, the Insurer will be subrogated and entitled to the rights of the Insured in the title and all other rights and remedies in respect to the claim that the Insured has against any person or property, to the extent of the amount of any loss, costs, attorneys’ fees, and expenses paid by the Insurer.

This schedule shows the date of policy, amount of insurance, the name of the Insured, the type of estate or interest insured, the vested owner and the legal description of the insured Land.

The preamble to the Policy states that the Covered Risks are subject to the Exceptions from Coverage in Schedule B These exceptions include the special exceptions which are recorded documents affecting the title to the Land and, unless otherwise deleted, the standard form of general exceptions listed on Schedule B-2 of the Commitment.

The Policy can be issued with Owner’s extended coverage which provides additional protections for the Insured. This ties into the similar sections of the Real Estate Commission approved contract forms which deal with the type of policy requested by the buyer. The standard or general exceptions may be deleted, on satisfaction of certain requirements such as (1) a final affidavit, signed by the buyers and sellers at the time of closing, stating that there are no liens and other unrecorded adverse matters, and (2) a new survey (for example, an improvement location certificate or improvement survey plat), which may be required depending on the type of transaction and property being insured, and whether there is new or recent construction.

The standard or general exceptions which may be deleted are:

There are some exceptions to providing Extended Coverage so please contact your Land Title Sales Representative for more information regarding a particular transaction.

For a Policy insuring residential Land, the Policy includes inflation protection over the first five years of ownership, with the result that the liability amount automatically increases 10% each year for the first five anniversary dates of the Policy at no additional charge to the Insured.

When Land Title closes the transaction and records the documents, the Policy provides Gap Protection, insuring against any defects, liens, encumbrances, adverse claims, or other matters appearing in the public records between the effective date of the title commitment and the recording date of the documents.

A wide range of endorsements are available providing enhanced coverage for many of the excluded matters. These endorsements may be issued by the insurer, based on an assessment of risk, indemnities, and the payment of additional premium charges.